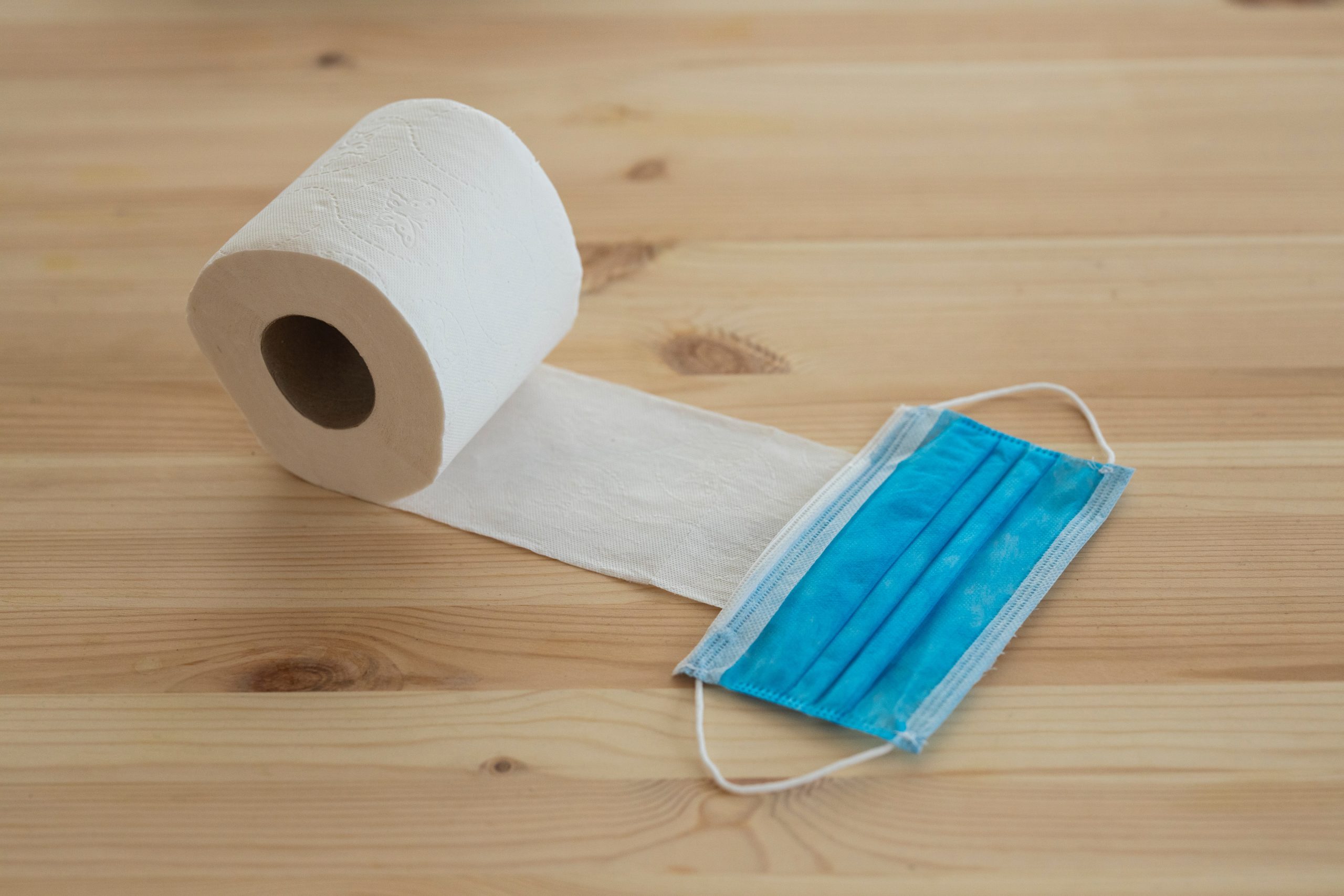 As Australia grapples with the might of COVID-19, sending businesses into collapse and the economy into a tailspin, it’s no wonder brands feel helpless. There is economic uncertainty among Australia’s leading retail brands as they brace for what is to come. While many have already buckled, some are trying to remain optimistic. Harvey Norman is one such example.

Having experienced similar tough economic times in Australia’s history, billionaire retailer, Gerry Harvey, thought he would take the opportunity to sprout some of his optimism during an interview on 60 Minutes.

During the interview, Mr Harvey told Australians that COVID-19 should be thought of as an opportunity for retailers to ‘cash in’, boasting that his retail chain, Harvey Norman, had seen huge spikes in sales due to panic buying.

“You know, this is an opportunity,” he told the journalist.

“Our sales are up in Harvey Norman in Australia by nine per cent compared to last year. Our sales in freezers are up 300 per cent. And what about air purifiers? Up 100 per cent.”

The following 24 hours would see Mr Harvey become the centre of a social media storm, with the billionaire’s comments met with extreme backlash and calls to boycott the retailer with the hashtag, #boycottharveynorman.

“…if this isn’t the most brain-dead and blood-boiling thing I’ve ever read. Honestly makes me feel guilty and ashamed to have ever shopped in Harvey Norman,” tweeted one viewer.

“Now is not the time to be boasting at how well you’re doing because of panic buying,” said another.

Consumers were angry that in the midst of millions of people losing their jobs and the country in complete turmoil, Mr Harvey could be seen not only bragging about the situation, but seemingly taking advantage.

It’s clear his intent behind doing the interview was to counter the negativity surrounding businesses in these turbulent times and to show a success story and one of resilience. In fact, it’s been revealed this is exactly what he was trying to do – with Mr Harvey offering up a subsequent apology with the explanation that he was simply trying to “offer some hope and a positive view” of the COVID-19 crisis.

“We have gone through the SARS crisis and the GFC and survived. I was trying to say that we will get through this too and that we should not panic,” he told the Sydney Morning Herald.

In his defence, he had conducted the interview on a Thursday morning, and he argues the situation in Australia was very different then to what it had escalated to by the Sunday, and if the situation had been like it was on Sunday, he would never have said those things.

Regardless, Mr Harveys ’60 Minutes bungle’ (his words, not ours), provides a very worthwhile lesson to any other brands looking to be out in market during this very complex time. There is clearly a very fine line between breaking the ‘doom and gloom’ news cycle, and seeming to be both opportunistic and insensitive – ultimately hurting your brand significantly.

In these unprecedented times, businesses will need to tread very carefully in any communication. While you can show resilience and explain measures that you are taking to keep your business afloat, or even better, support your staff and the broader Australian community, it’s imperative that you don’t appear to be boasting about your success while other businesses are forced to close their doors.

Need help with your IMC strategy? Get in touch!